I think that January will be full of works of  2014 that I've not shown last year!
One those works is the set "Medieval Inquisition" (Fredericus Rex), sculpted by Alex Gussev .
It's just a part of the set but I've painted all the figures.... the other ones are on the other side of the little base! (and I've no pictures of them) 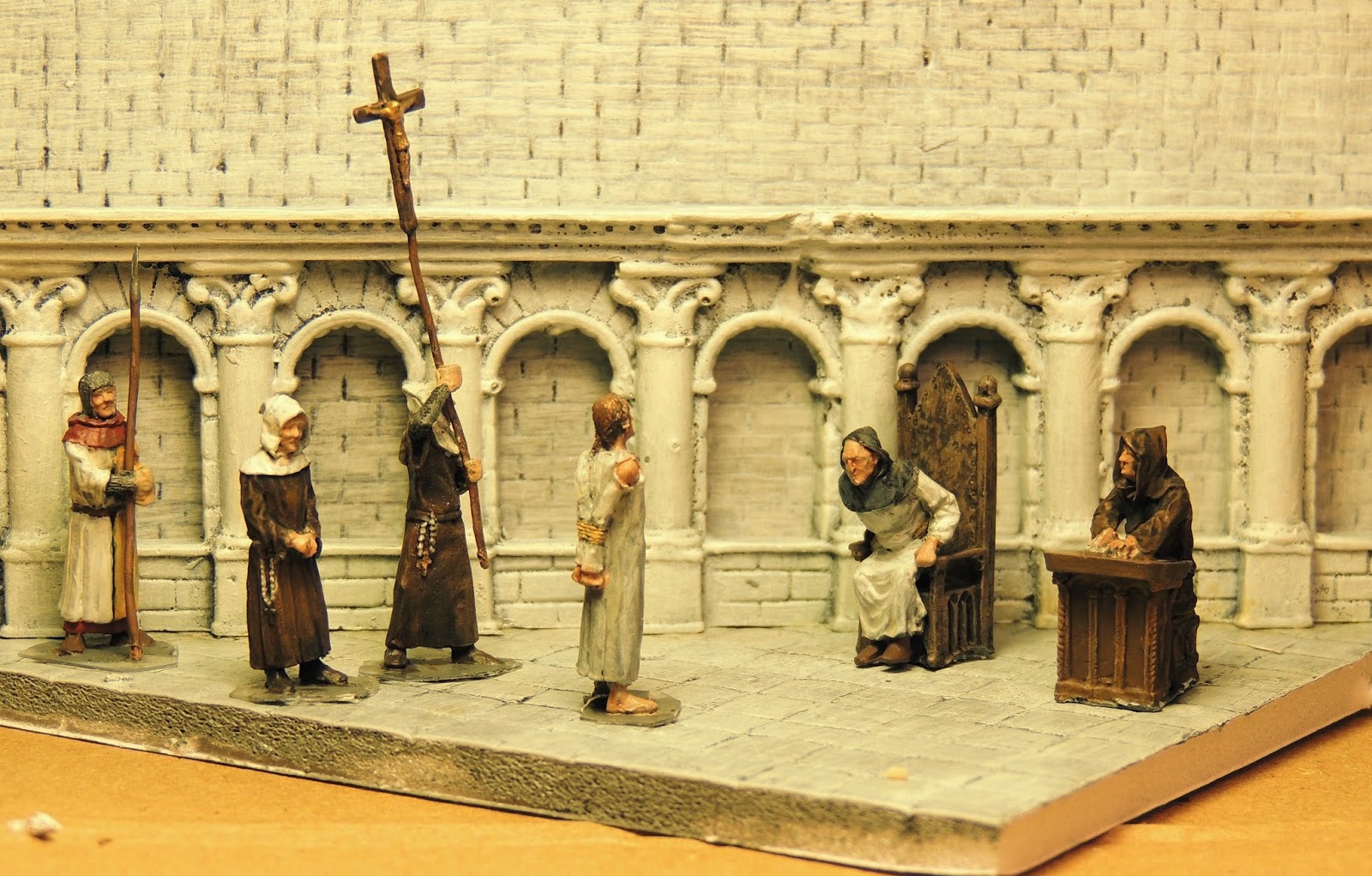 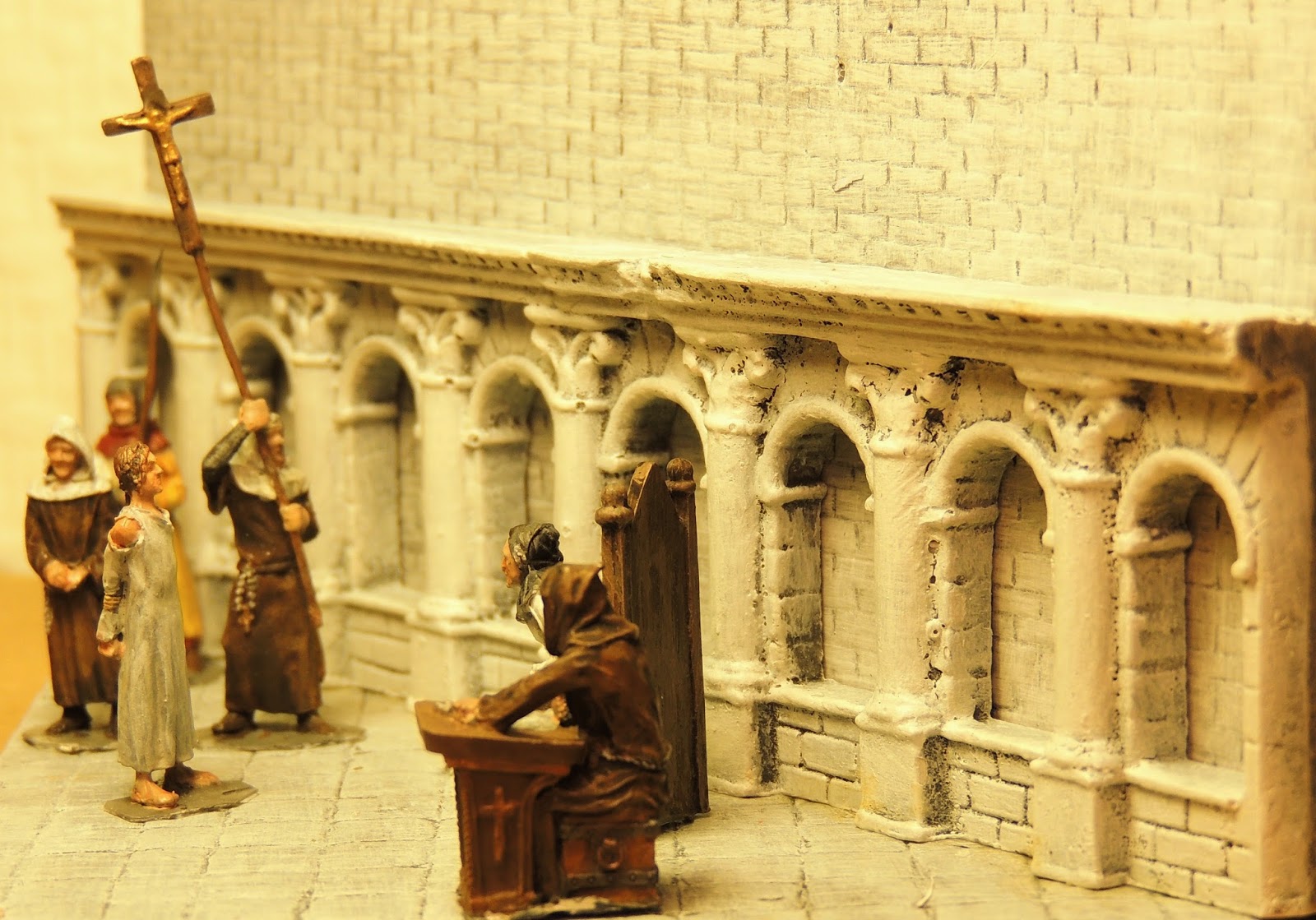 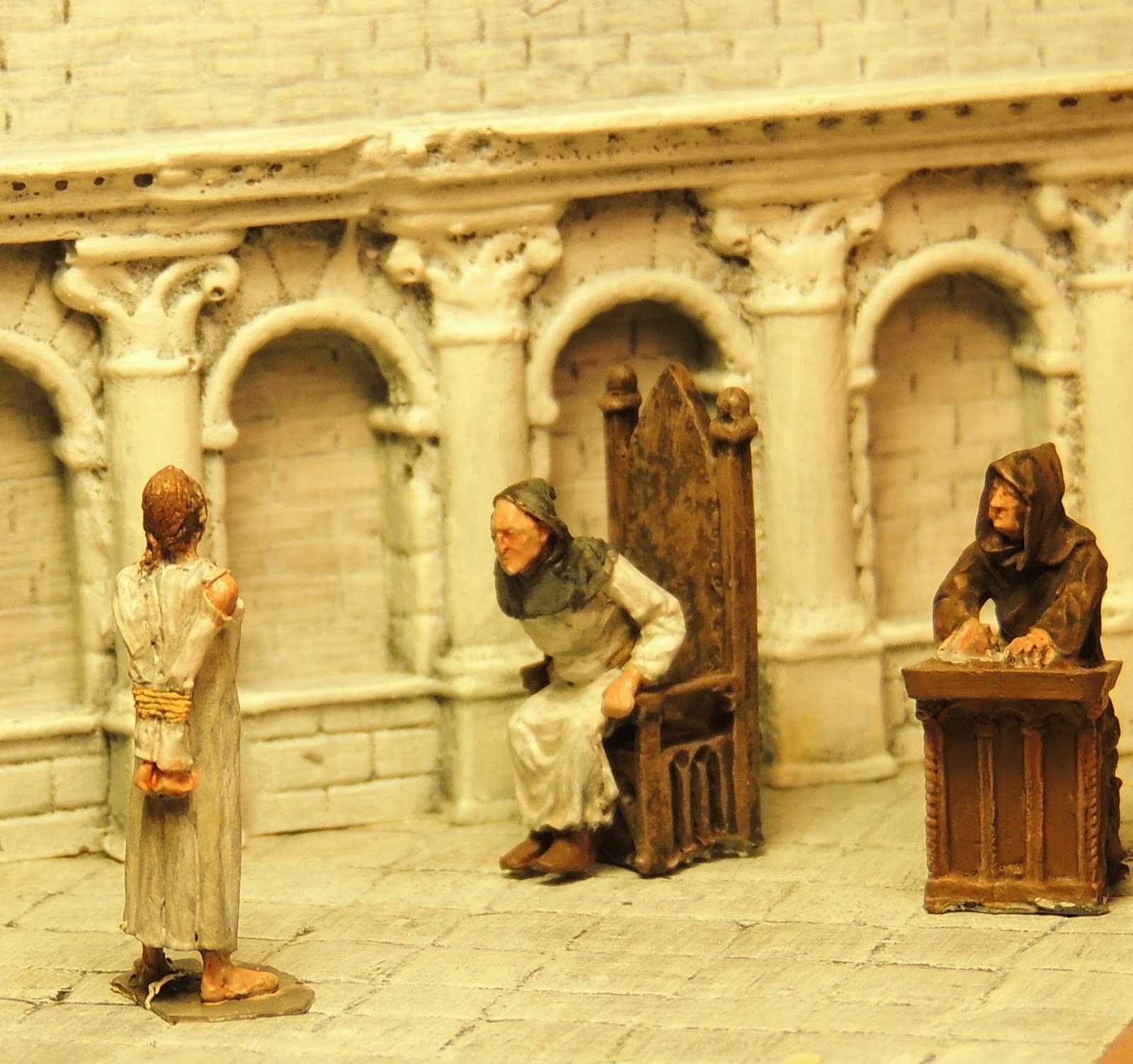 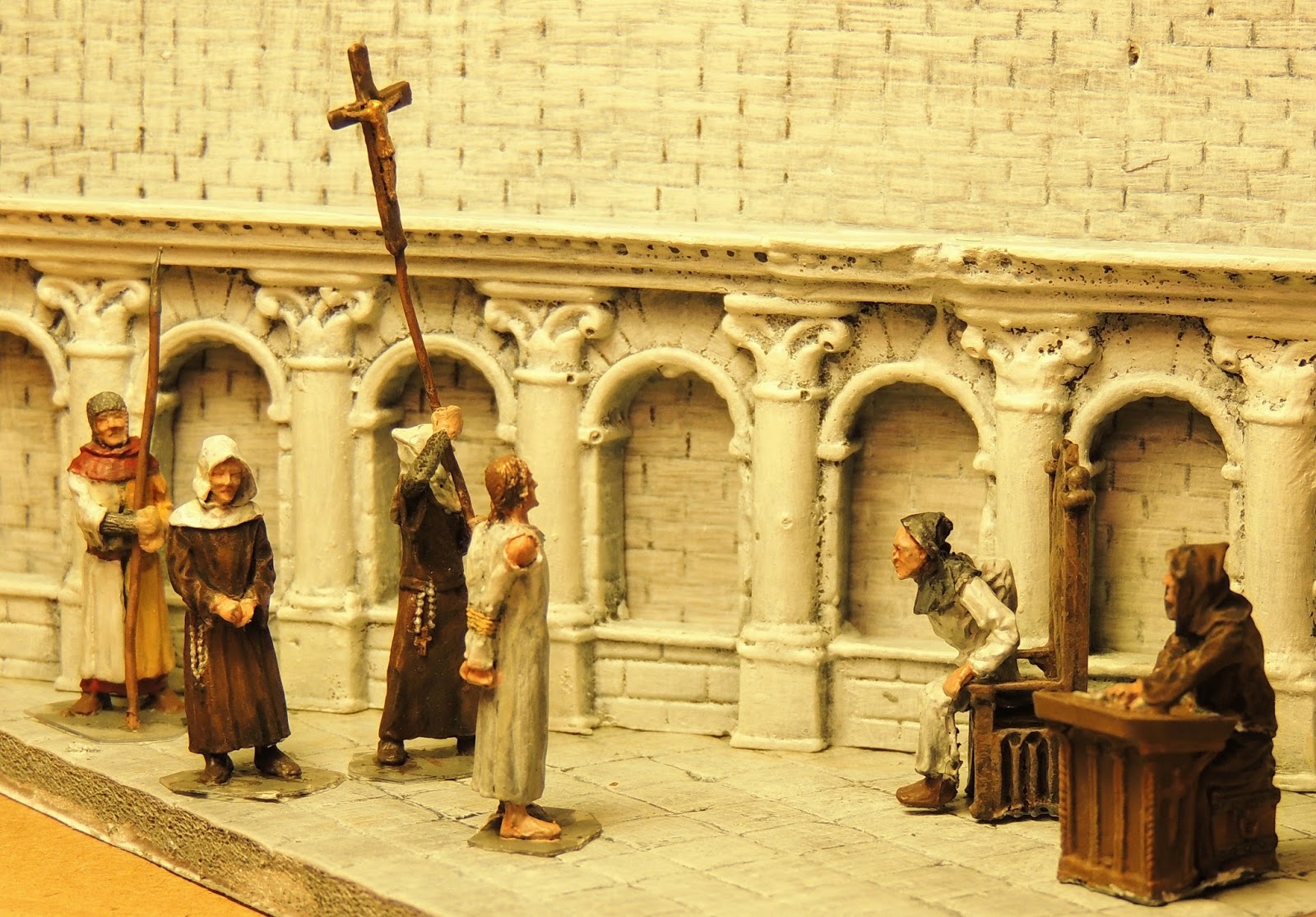 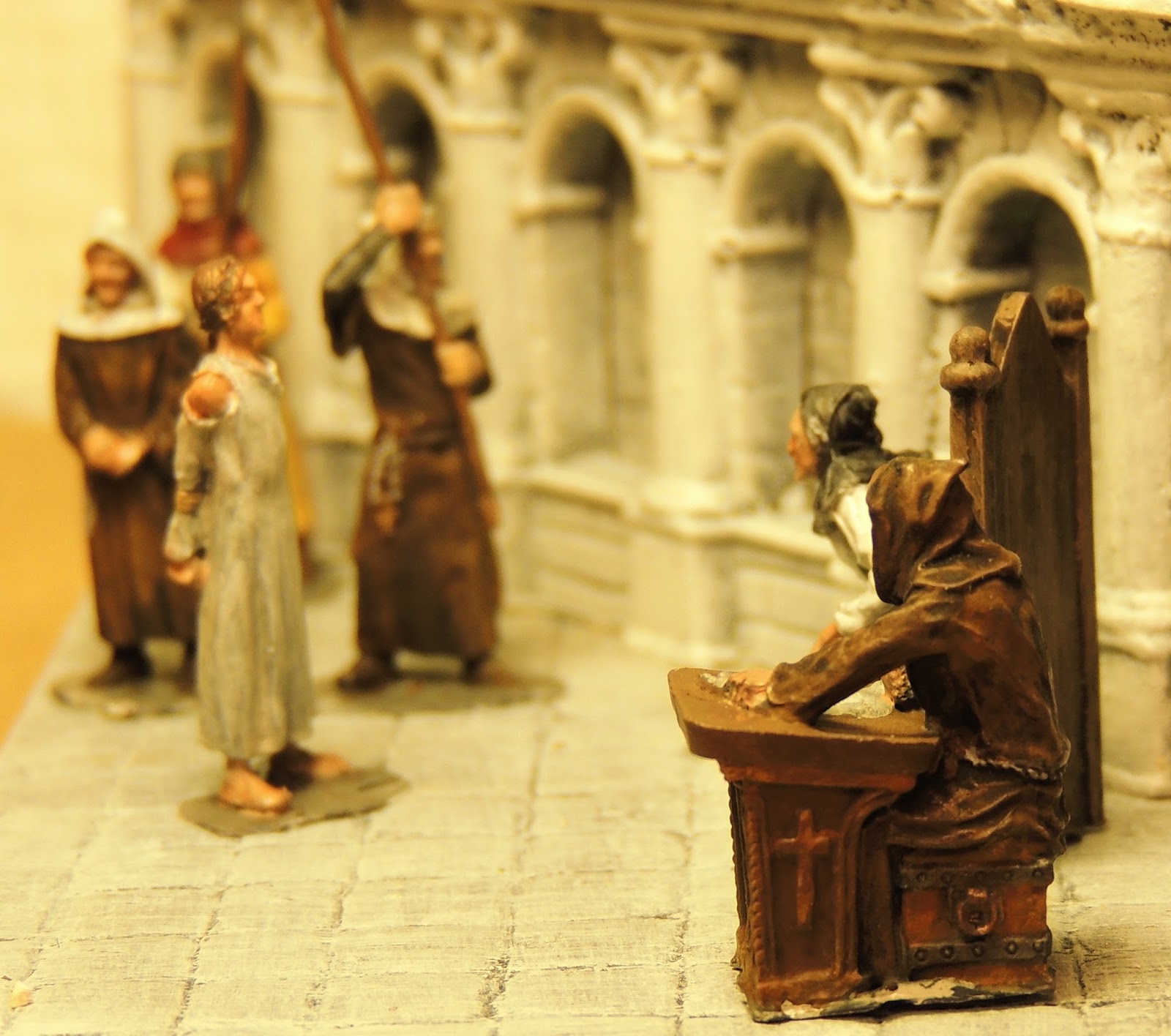 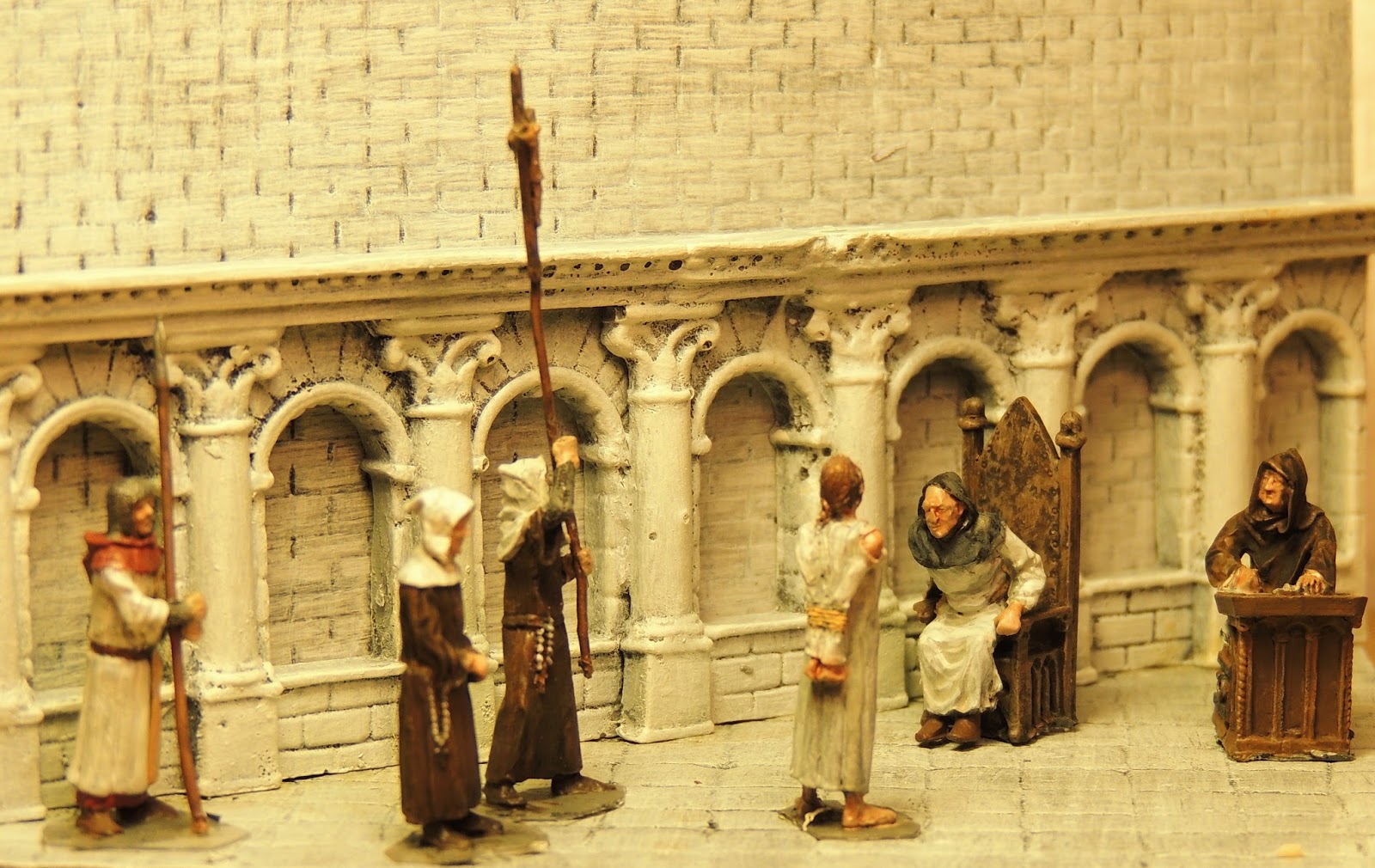 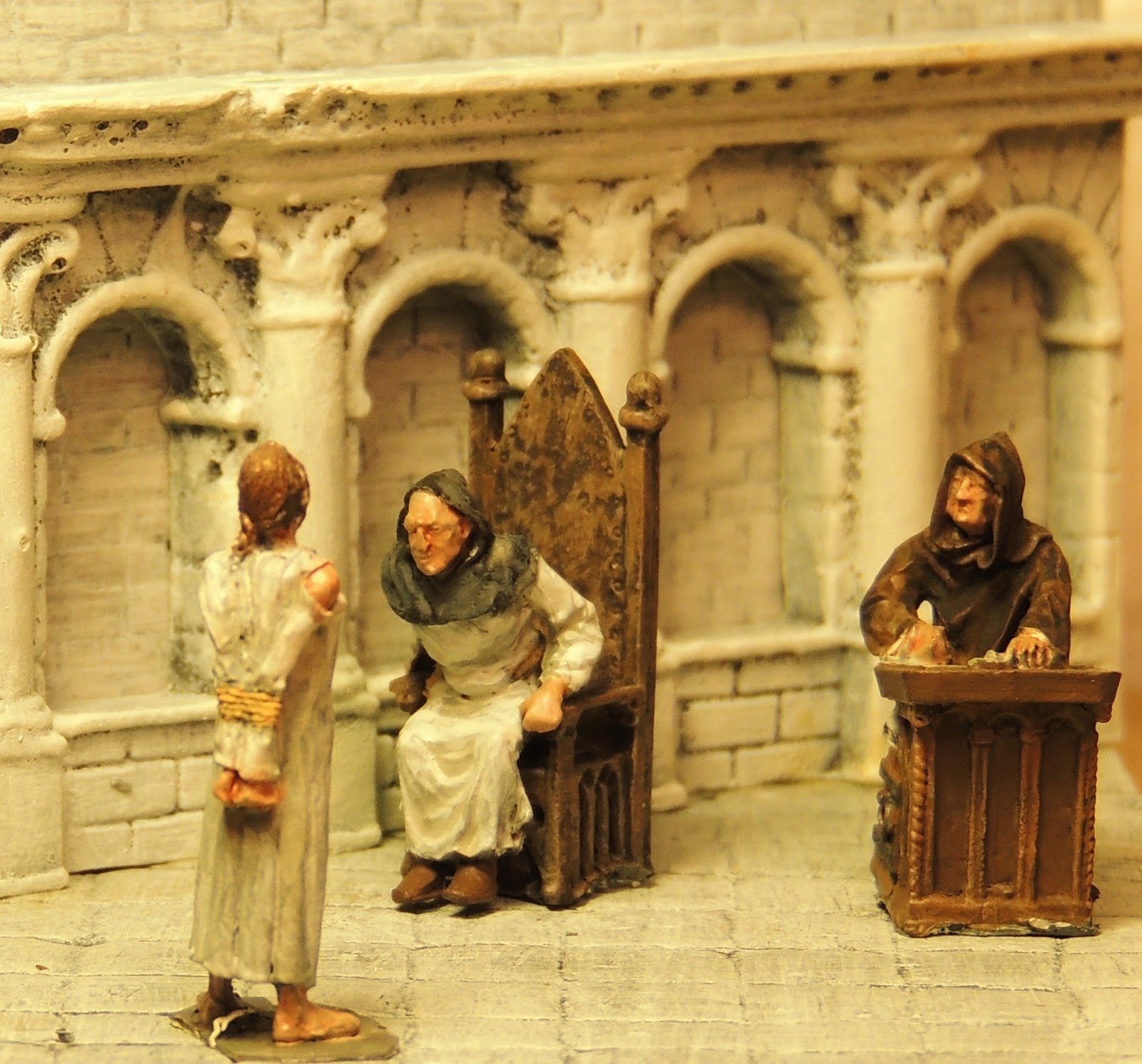 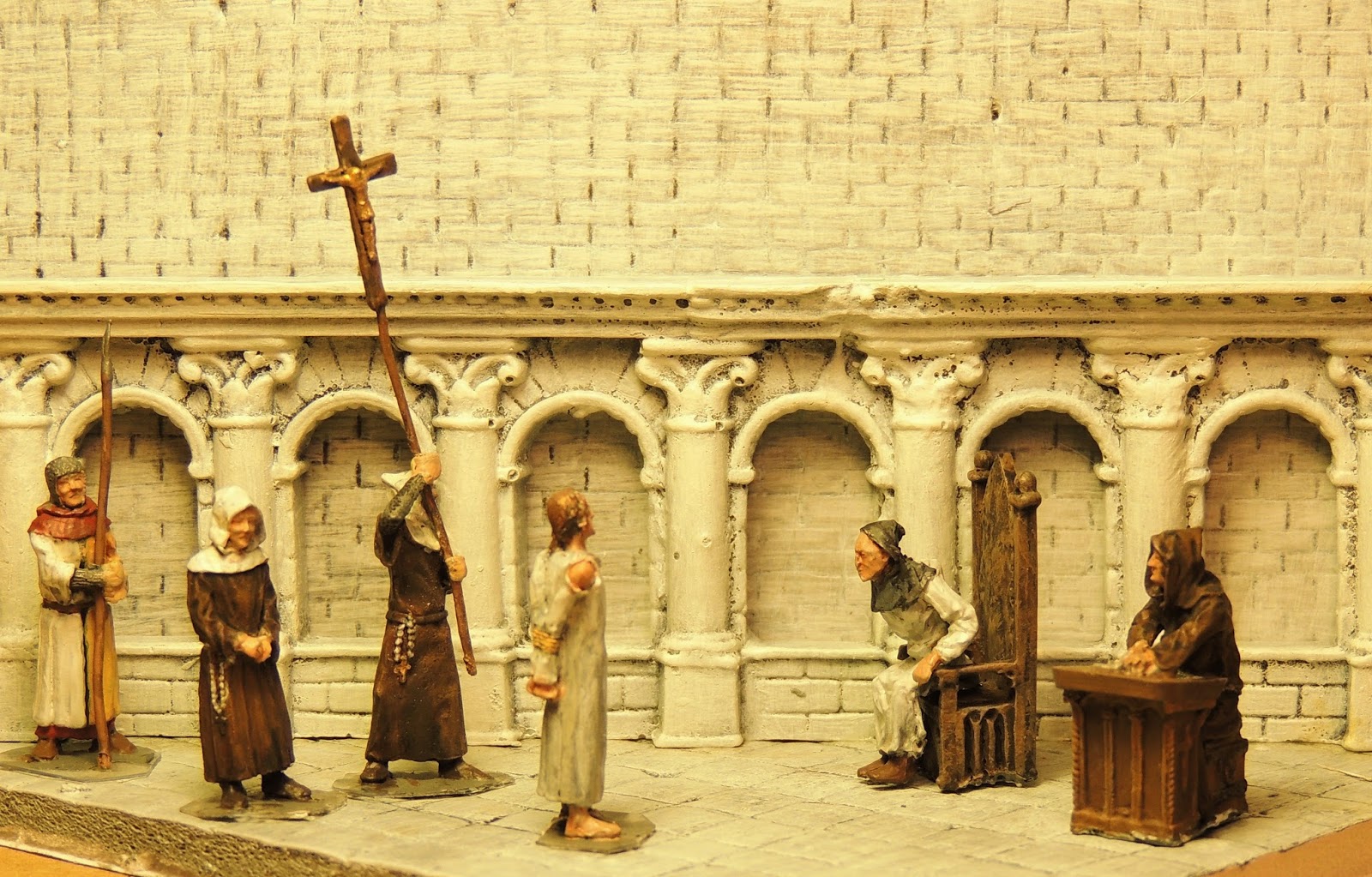 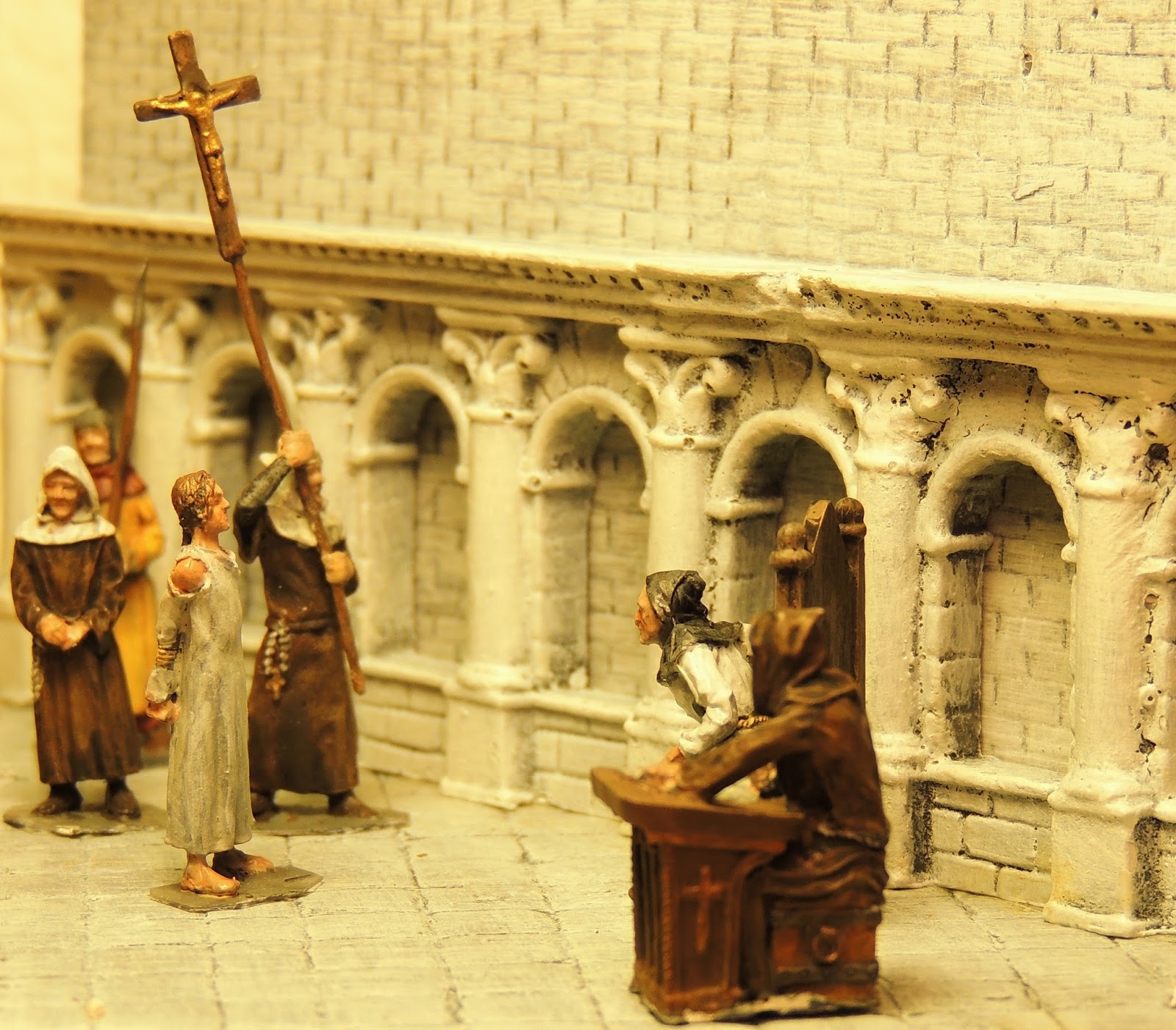